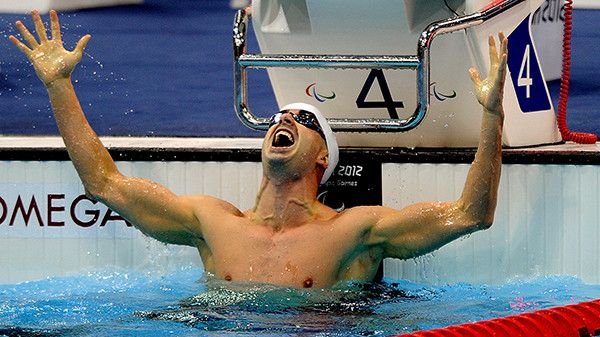 The International Paralympic Committee (IPC) has chosen Larry Wong, a daily newspaper photographer for the Edmonton Journal, as the recipient of the 2013 IPC Paralympic Media Award for Photography. The award, given out every two years, honours members of the international media who showcased extraordinary coverage of a Paralympic Games. Wong covered the London 2012 Paralympic Games for the Postmedia newspaper chain in Canada. He was in Athens, Greece to accept the award at the IPC General Assembly on November 23, 2013. This is the first time that a Canadian has won this award for photography. His photography from the Paralympic Games was also part of a portfolio that garnered a nomination for the Canadian Association of Journalists Photojournalism Award.

ALL IMAGES ON THIS WEBSITE ARE COPYRIGHTED. UNAUTHORIZED DISTRIBUTION, TRANSMISSION OR REPUBLICATION IS PROHIBITED. ALL RIGHTS RESERVED.